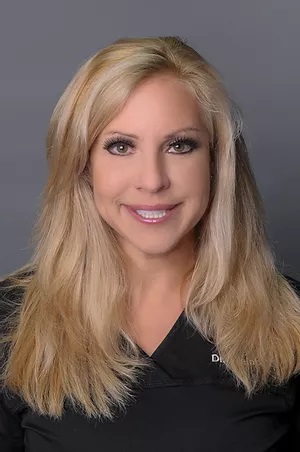 Dr. Steinberg enjoys spending time with her family including her two daughters, Alex and Gaby. She also enjoys running half marathons, yoga, and horseback riding. She loves to encourage others to lead a healthy lifestyle.

BACK TO DOCTORS
Shopping Basket