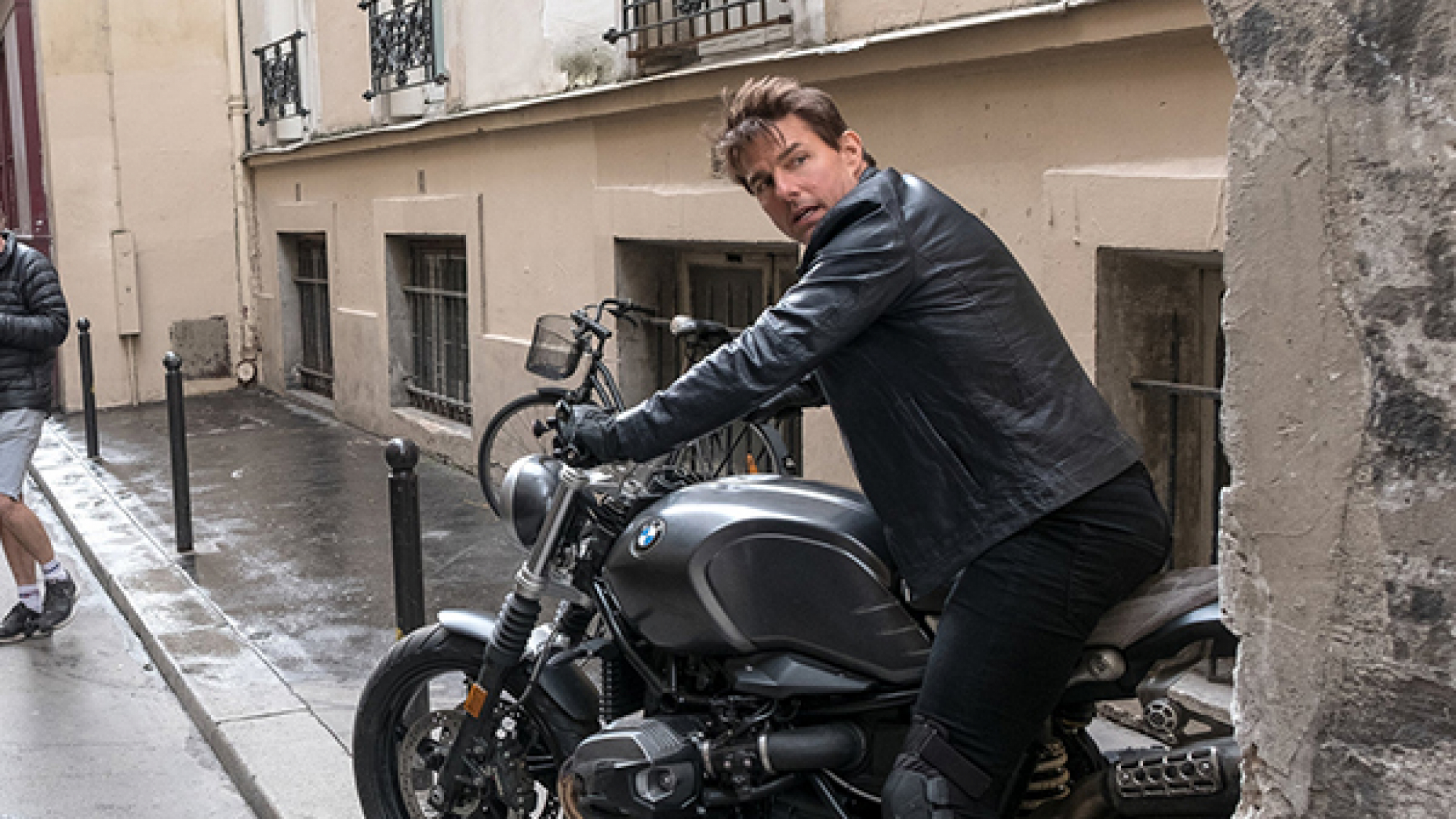 Mission: Impossible – Fallout has just come out in theatres and massive crowds of excited moviegoers are rushing over in droves to watch the newest addition to one of Hollywood’s oldest running film series, eager to see what death-defying stunt Tom Cruise will perform next. Cruise is incredibly well-known for his acting abilities, but what really sets him apart from other A-list actors is his willingness to perform his own stunts while others will generally utilize a stunt double. However, this decision to execute his own stunts certainly does not come without a plethora of sizable risks.

Since Cruise began performing his own stunt work in the early 1980s, he has performed feats that would terrify even the most daring stuntmen in Hollywood. He’s scaled the tallest building in the world, dangling by nothing more than a thin wire. He’s clung of the side of a plane mid-air at heights of up to 5,000 feet while supported by just a harness. Predictably, these stunts have led to many, many near-death experiences and just as many injuries for the actor along the way. These include being nearly decapitated on a mechanical horse, being hit by a car at high speeds, tearing his shoulder, and multiple near drownings.

Most recently, during the production of Mission: Impossible – Fallout, Cruise sustained yet another injury. While leaping between two buildings, a stunt that is surprisingly typical for the actor, Cruise landed improperly and managed to break two bones in his ankle. He was instructed by doctors to keep all weight off his ankle and that he may never run again. Despite the odds, after just six weeks, Cruise was right back on set, jumping and sprinting as if nothing had ever happened. However, this was not the result of luck or superhuman genetics, although it is safe to say we have all believed at some point that that he may actually be superhuman.

Following the injury, Cruise immediately found top-notch medical care, and reportedly attended physical therapy for 12 hours every day throughout his road to recovery. Had Cruise not received immediate and proper medical care instantly following his injury, who knows how that could have limited the remainder of his legendary career. It is entirely possible he would no longer be able to perform the stunts that have become such an integral part of his claim to fame.

Clearly, not everyone has the time or money to attend 12 hours of physical therapy every single day following an injury, but most people aren’t A-list actors who are the focal point of a billion-dollar film series either. Regardless, everyone experiencing a traumatic or significant injury absolutely should and must seek out appropriate medical care. If you ever experience a foot or ankle injury of any sort, do not wait to come visit our office for an emergency same-day appointment. We offer tremendous emergency foot and ankle care and we treat all cases with the utmost importance because, at Frederick Foot & Ankle, we keep you moving.