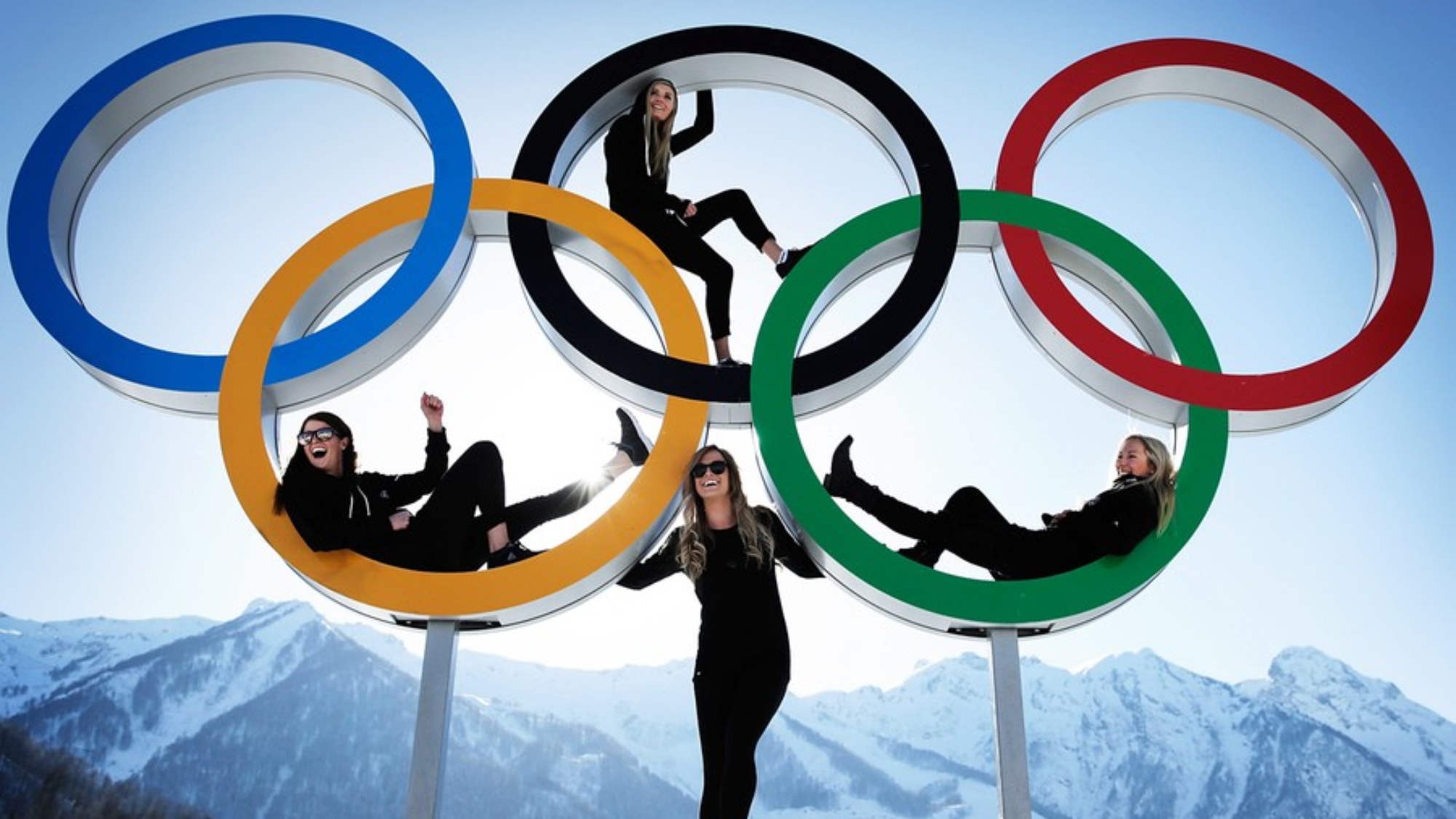 There are so many amazing athletic talents put on display this time of year, from hockey to cross country skiing! And that being said, all that training, hard work, and dedication can come to a premature end or disappointment from injuries. Take into account Mikko Koivu of the Finland hockey team, or Polish skier Justyna Kowalczyk who won the women’s cross-country 10-kilometer classical race despite her fractured foot!

For instance, look at center, Mikko Koivu of Finland, who hasn’t been on the active roster since January 4th due to an ankle fracture in his tibia. Team Captain Koivu’s injury hasn’t had the proper amount of time to heal so he has decided to pull himself from the Finland Olympic hockey team. This is a really unfortunate injury for Finland because Kiovu has led the Olympic team to silver and bronze medals in 2006 and 2010, respectively.

On the other hand, 31 year old Kowalczyk suffered from a foot fracture 1 month ahead of the games, and decided to keep training and push through the injury to pursue her second gold medal. Last week she won the gold in the classical cross-country 10K event. At the end of the race she stated that “I felt an ache in my foot, but I overcame it,” “We knew what we were here for, it was unlucky that it happened to me. Everything was going wrong, but I am not one of these people who give up.”

We want to know what you think. If you have a bad enough injury that would put your dreams on hold, would you put the pedal to the medal and keep chasing your dreams? We would hope that you would consult your podiatrist before making that final decision, as these 2 Olympians probably did.

If you or someone you know might be interested in discussing an injury with me or another one of our knowledgeable podiatrists, come on into our office Frederick Foot & Ankle Specialists. We would be more than happy to schedule an appointment, at either of our locations in Frederick, MDand Urbana, MD. We can set you up the proper evaluation and treatment plan to help you relieve your foot and ankle pains and get you back chasing your dreams; don’t hesitate visiting your local podiatrists!