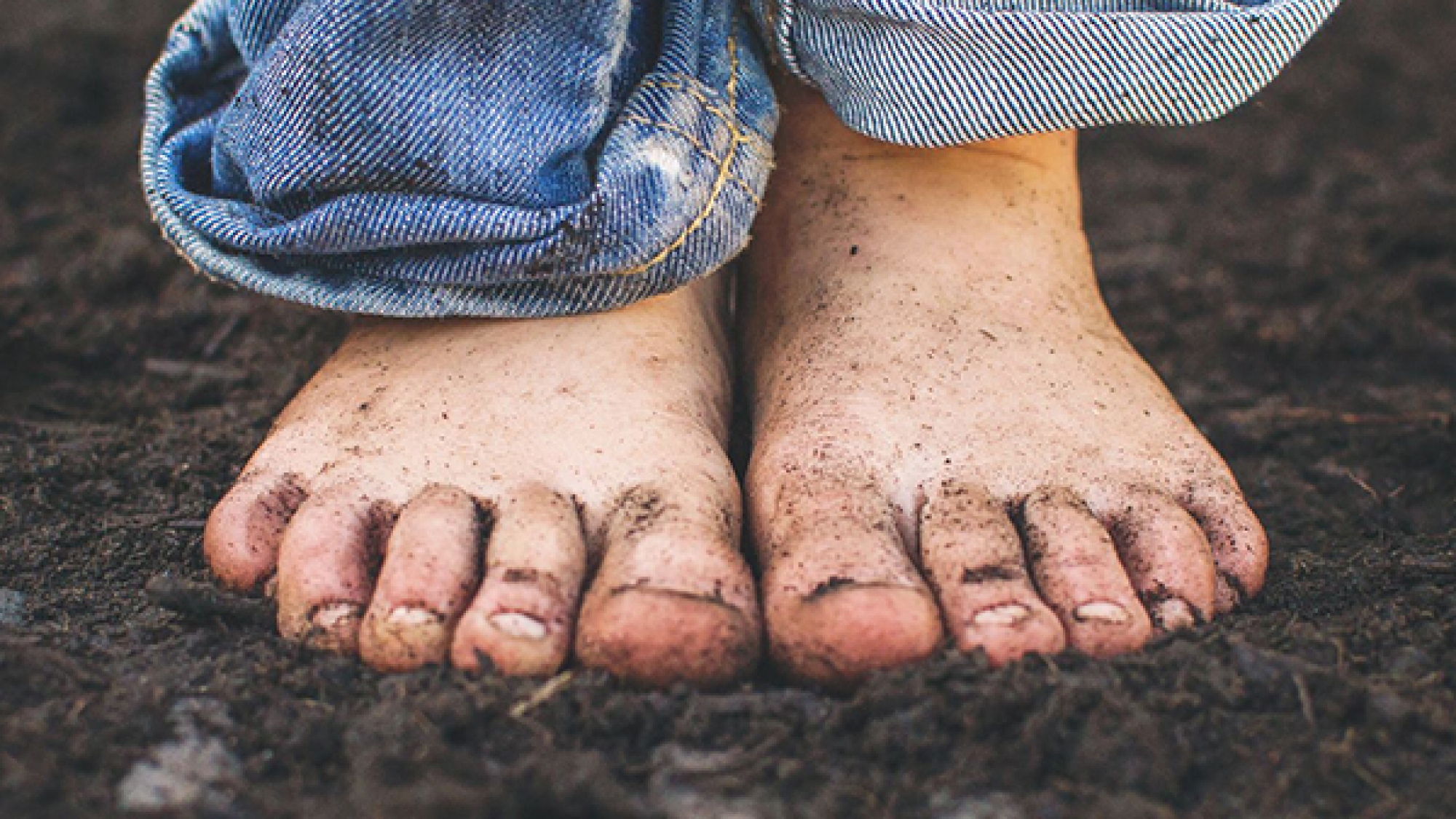 Admit it, if you were at the park and you saw a kid running around the playground, two thoughts would immediately run through your mind. First, like anyone else, you would be concerned for the kid, fearful that they will step on a piece of glass or a rock or anything else that could hurt their feet. Second, you would likely think that this kid’s parents must either be incredibly ignorant or simply don’t care about their child’s wellbeing. How could someone in their right mind conceivably allow their child to run around without any foot protection while the ground could be riddled with numerous objects that could cause damage to their feet?

However, these parents may be on to something. If you really think about it, in the grand scheme of human existence, shoes are still a relatively modern invention. Human feet have developed over hundreds of thousands of years of evolution while shoes have only been around for a couple thousand years. Over time, human feet have evolved without the protection shoes while in some incredibly rough environments. However, this should not discount the effectiveness and usefulness of shoes. They certainly are beneficial, especially in harsh environments that are likely to result in foot damage.

Relatively recent studies have shown that is may actually be more beneficial for children to go barefoot as much as possible during early foot development. There are many benefits to going barefoot during foot development. First, it promotes a more natural running in addition to greater leg strength and balance. Another huge benefit of going barefoot early is that it makes children much more aware of their environment. Knowing that the unlikely event of them stepping on broken glass or another harmful object keeps a barefoot child much more aware of their surroundings such that they are more watchful of where something may be on the ground surrounding them. There is also the known fact that improperly fitting shoes can increase the wearers risk of injury.

It is ultimately up to the discretion of each parent whether or not they allow their child to go barefoot, but it is important that you properly research the potential benefits and risks that are associated with each. Whatever you do decide to do, make sure to get your child’s feet checked regularly by a professional because early foot issues can lead to much larger issues later in life.