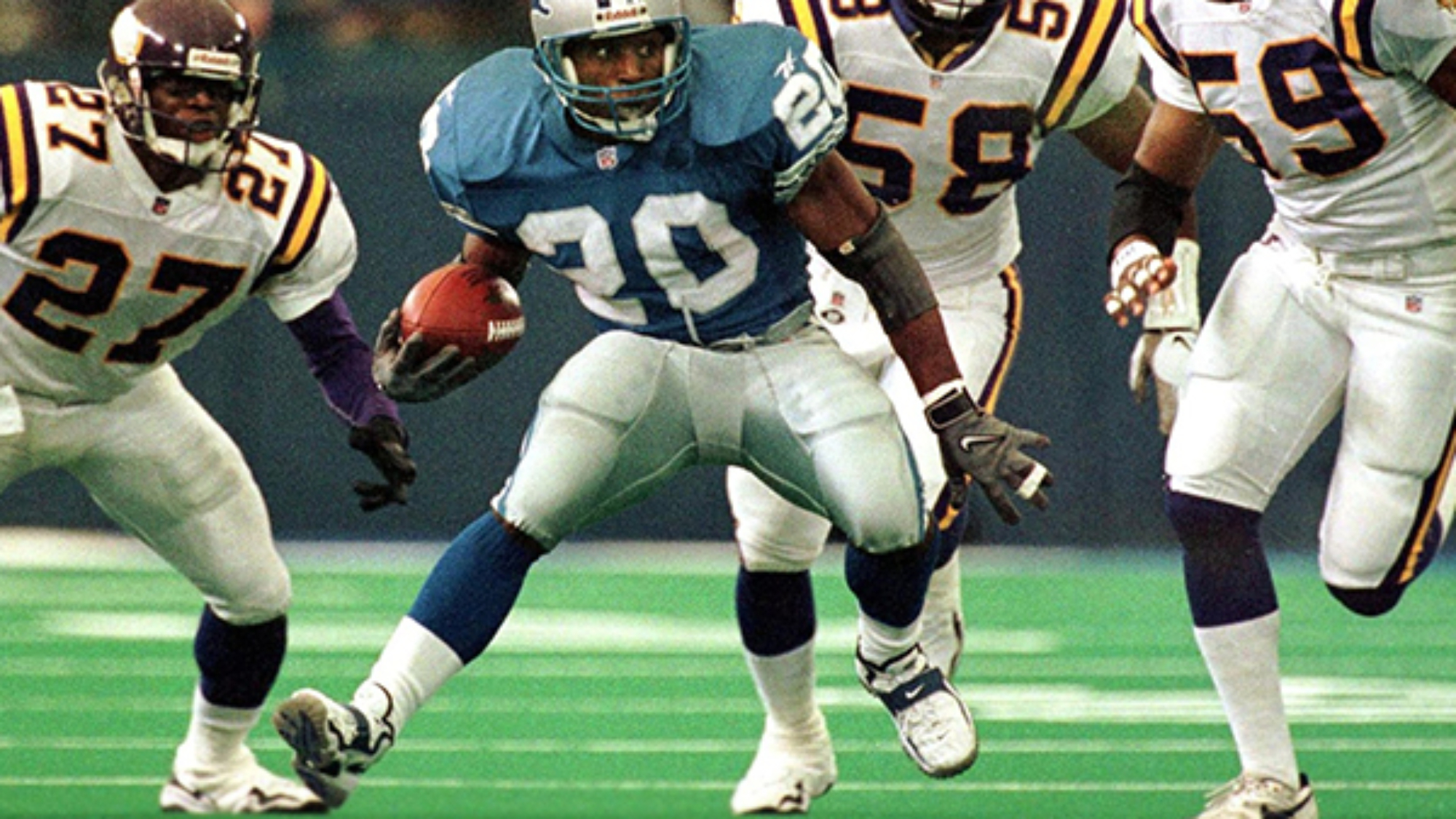 Do the names Barry Sanders, Marshall Faulk, or Walter Payton ring a bell? If they do, then you know that these three men are amongst the most feared, agile, and elusive running backs in the history of the NFL. So, what is it that makes these running backs so feared? It’s not their size. Both Walter Payton and Marshall Faulk are 5’10” while Barry Sanders stands at just 5’8”. Compare that to the average height of a middle linebacker in the NFL, which is a whopping 6’2”, and you’ll notice that these hall of fame running backs are nearly a head shorter than the guys getting paid millions of dollars to stop them in their tracks.

The it-factor for these running backs is not their ability to plow through every player who stands between them and a touchdown, but rather their ability to elude incoming defenders. Watch a highlight tape of these players and you’ll see this as they dodge and weave through opposing tacklers, humiliating everyone along the way. All the while, they are making a number of quick cuts, changing direction multiple times each play to deceive their opponent into throwing their weight in the wrong direction, rendering them useless.

These meticulous cuts start from the ground up, beginning with the foot and ankle. Each time the player sprints, cuts, or spins, the muscles and tendons in the foot and ankle all work together synonymously, creating the stability and twitch-like movements necessary to evade defenders. However, just like a string of Christmas lights, if just one part stops functioning properly, the entire system fails. An injury to even a single muscle or tendon can leave an athlete injured for weeks or even months, potentially ending the players season or even their career.

The impending end of this summer means one thing for all high school sports fans: football season is almost here. If you have a student athlete, you know just how important it is to ensure that their body is in peak condition for the long season ahead. As players strive to perform highlight reel runs on the field to impress scouts and coaches, they rely heavily on cutting and juking abilities. This puts a huge amount of stress on the muscles and tendons of the foot and ankle. However, the foot and ankle are still so commonly overlooked when players perform their stretching routines which creates the increased potential for injury.

If your player picks up a foot or ankle injury, make sure to get them checked out by a podiatrist. A small injury along the way can be healed with just a little bit of patience and proper care. However, attempting to play through a small injury can lead to a much more serious injury which could significantly impact an athletic career for many years. At Frederick Foot & Ankle, we provide care for all foot and ankle ailments and injuries so that we can keep you moving and get you or your athlete back on the field.